The DEMON® nitrogen removal technology has been developed by the University of Innsbruck and is world-wide provided by the company DEMON® GmbH and Sweco (The Netherlands, UK and Scandinavia). ELIQUO has designed, constructed and delivered various liquor treatment plants in Europe.

Recently ELIQUO has completed the contract for the liquor treatment project at the WWTP of Echten in the Netherlands. The DEMON® technology is converting ammonium into nitrate and reducing the nitrogen loads in the liquor stream from sludge dewatering facilities. By doing this the oxygen requirements of the WWTP are significantly reduced. 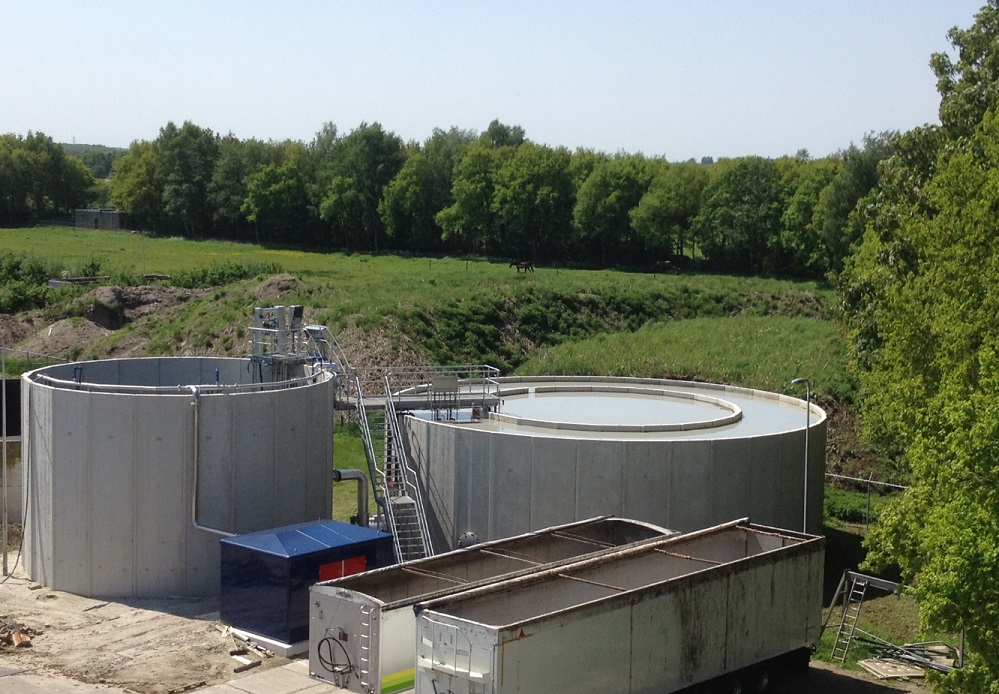 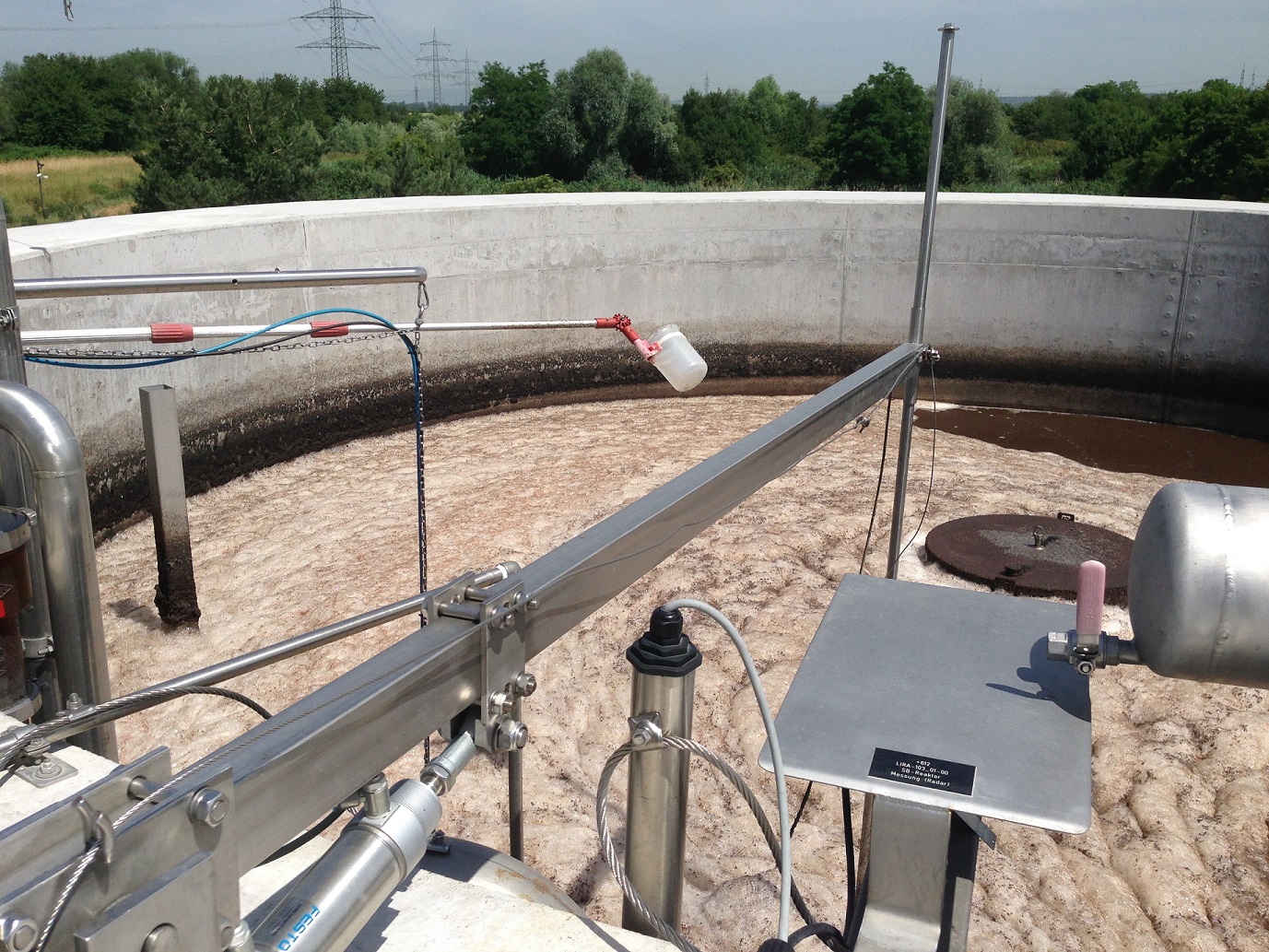 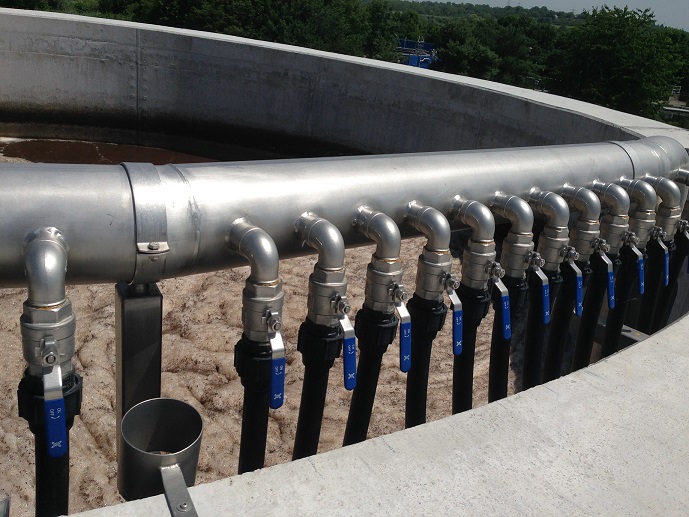 Characteristics of the DEMON® proces are: